In 2015 we had the pleasure to take part for the first time at iMapp Bucharest, one of the biggest video mapping events in the world, with our work called Legenda lui Bucur (The Legend of Bucur), five minutes that illuminated and brought to life the Parliament Palace facade.

For the 2015 edition of the festival, we created an alternative for Bucur’s legend, a mythical Romanian shepherd who is said to have founded Bucharest, giving his name to this new created settlement, back in 1459.
In our story we integrated very carefully the four main elements that sustain Mother Nature: fire, water, earth and air. To this series of elements we included one more, the stars, that gave the whole story the element of drama, and the romantic touch at the same time.

The key ingredient that brought together the animation was the fact that the story was narrated by a storyteller, that gave it a certain amount of charm and helped us create the fairy tale that we imagined, when we first started working on our storyboard.

There have been several stages in the process of creating this animation. First it was the proposal for the preliminary competition show, this proposal contained a showreel, the concept and the storyboard. The next step was to create the animation itself, work that lasted up to seven weeks. This is when things got a bit more difficult because the theme chosen by us was not so easy to create, the character animation was quite difficult, and the high resolution that was required for the video content took us a long time to render.

But, is was all wroth it, because in 2015, over 100.000 people came to see the festival, that ended with something really important for us, the fact that the public gave us the iMapp Bucharest 2015 Public Choice Award. 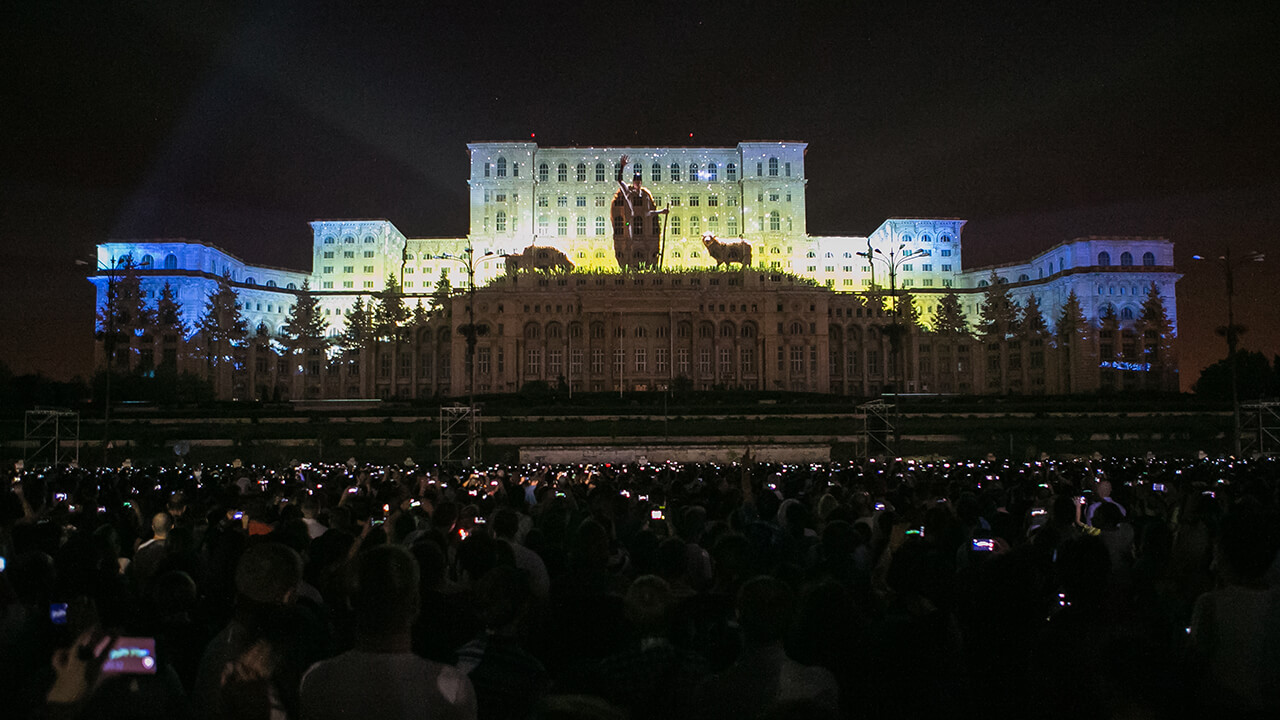